ViewstNewsWhat it’s like to run a campaign on AppSumo. Viewst: 1st month on air

What it’s like to run a campaign on AppSumo. Viewst: 1st month on air

How do start-ups usually celebrate their anniversaries and great results? Yep, parties!

The Viewst team, however, has decided to mark its first anniversary in a completely different way altogether: starting a 60-day AppSumo campaign.
A bit odd you might think. Perhaps, but Viewst is nurtured by people who are inspired by and in love with it, and a fresh new project phase is far more exciting than a party.

Here’s what it’s like to be on the #1 digital marketplace for entrepreneurs.

Deal
Viewst is offering a really insane lifetime deal that is a quarter of the price of a year of our Pro+ plan.

The different tiers are based on our customers’ needs to ensure their purchases offer the best value possible.

And there was lots to do: tech issues and integrations, site load testing, releases of all bug fixes, marketing material designs, a new batch of templates, copywriting for all releases, blogs, posts, etc.

We also decided to create our own landing page for the deal to make it easier for customers to make the right decision for them and answer all frequently asked questions.

Another equally important part of the preparation was to develop an organisational plan for the whole team for at least the first week of the campaign. It was essential to split the team into parts so that support was available 24/7. The team was divided into groups of two-to-three people who worked for 8 hours each the whole first week of the campaign.
The week before the launch was devoted to double-checking so that we were well-prepared and avoided any force majeures.

Preparation is one of the most important parts of the job, but that was just the start of the show.

The launch Wow Day: first day of the campaign

When the “start” button was clicked the crazy week under the aegis of AppSumo began. The first three days were the most intense with dozens of questions on the deal page and tons more in the support chat.
Moreover, some bugs appeared but the tech team fixed them very quickly.

The first 24 hours were non-stop with the results to prove it. We had 170 purchases with only 5% requesting refunds, 34 reviews, and 41 questions.

Marketing
All campaigns run a dual marketing drive.
The AppSumo team posts on their social media – that have a huge following, by the way – and run ads. There is a second, more powerful instrument – mailing. The first newsletter announcing the new product on board is sent out for every newcomer; however, bundle email newsletters for AppSumo audiences are available depending on the quantity of sales and reviews.
Viewst was included in two mailings. And that was a good sales push, of course.

AppSumo hosted a webinar with Victoria Duben, Founder/CEO to show how to create a banner from scratch and answer all questions about the deal.

Further marketing is where the Viewst team came in.
Typically Sumolings can spread info about their deal whenever they want to.

So, our initial steps were to post the announcement on all our social networks and send a newsletter to our customer database.

However, the first trick was to offer double video limits for the first 20 honest reviews on our deal page. This was an effective marketing decision as we received these 20 customers in half a day.

The next marketing push was via Facebook groups. For our LTD offers we chose three groups with the highest number of subscribers, and agreed with the admins to have our own post there. This is an example of the group and how it all works. The push worked well, with sales increases on some days.

The next but not the last marketing trick was to release two more Tiers with extended limits. We initially started with one Tier, but in a month we were with three Tiers for different customer audiences. Those who need Viewst for creating banners for social networks and so on can affordably buy Tier1. Those from marketing agencies who need Viewst for their clients and consequently need full automation, collaboration, more videos and so on, and afterwards bulk generation, can buy Tier2 or Tier3. The price for the latter is also affordable and reasonable.

Introducing new Tiers prompted the next big sales boost.
We then repeated all our previous standard marketing approaches – posts on social networks, a newsletter to early AppSumo customers with special incentives for them and to the rest of our database, updates on Facebook groups and so on.

Monthly results
It’s too early to draw conclusions, but nevertheless we got tons of reviews and advice for further development. As of today the results in numbers are:
– 935 sales
– $45+ revenue
– 46 reviews on the deal page
– 33 mentions in Mass Media and social networks
– a rise in subscribers on all our own social pages
– $22K sale amount with our referral link

The show must go on. We shall see the final results in 60 days at the end of May. 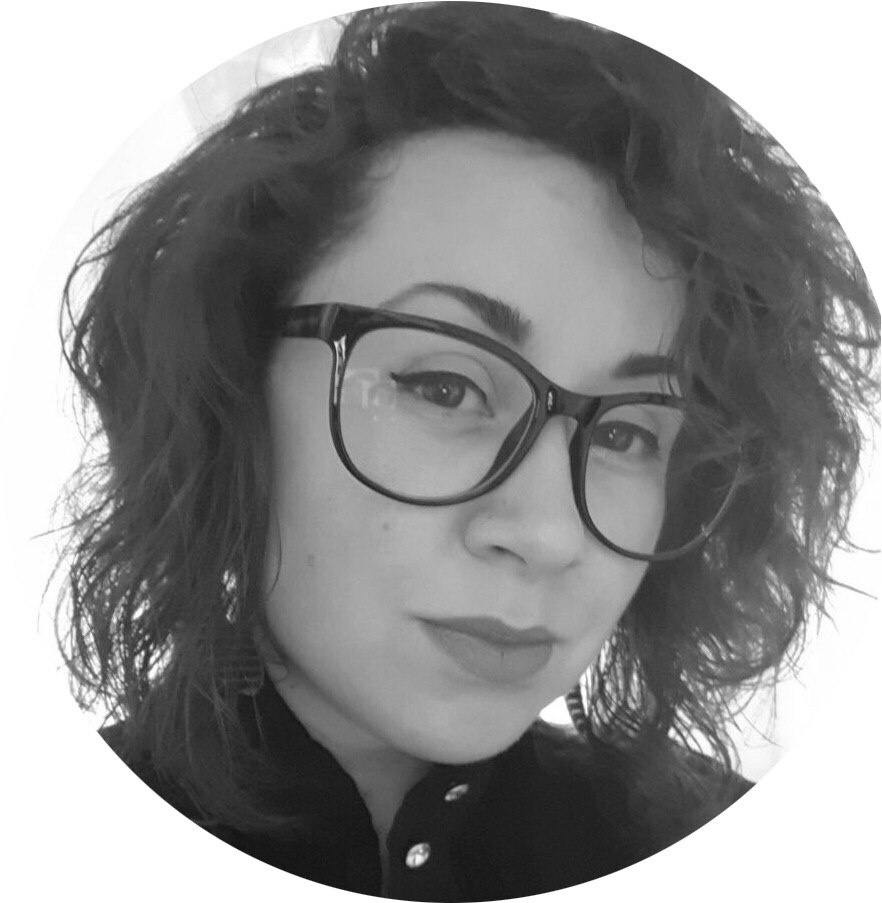 Eve Shalenko is the CMO at Viewst. She is a startup advisor and C-Level manager with 12+ years in management, marketing and communications, 3+ years in international marketing. Eve was a CEO in marketing agency and 3,5 years was a Co-Founder/CEO in worldwide PR agency. Then she was swallowed up by innovations and startups and decided to make her own pivot and to work only with startups.